[Why I'm Not Talking About What I'm Playing]

In recent months I've had trouble drumming up the effort to bother posting my views on the games I've been playing. Since its release last year, I've been really enjoying Final Fantasy XIV, but it seems most MMO bloggers never gave it much of a glance, or simply dipped a toe in and moved on to Wildstar or hopped on the ArcheAge hype train. Perhaps the majority of players of FFXIV, as producer Yoshi-P has claimed, are new to the genre after all. 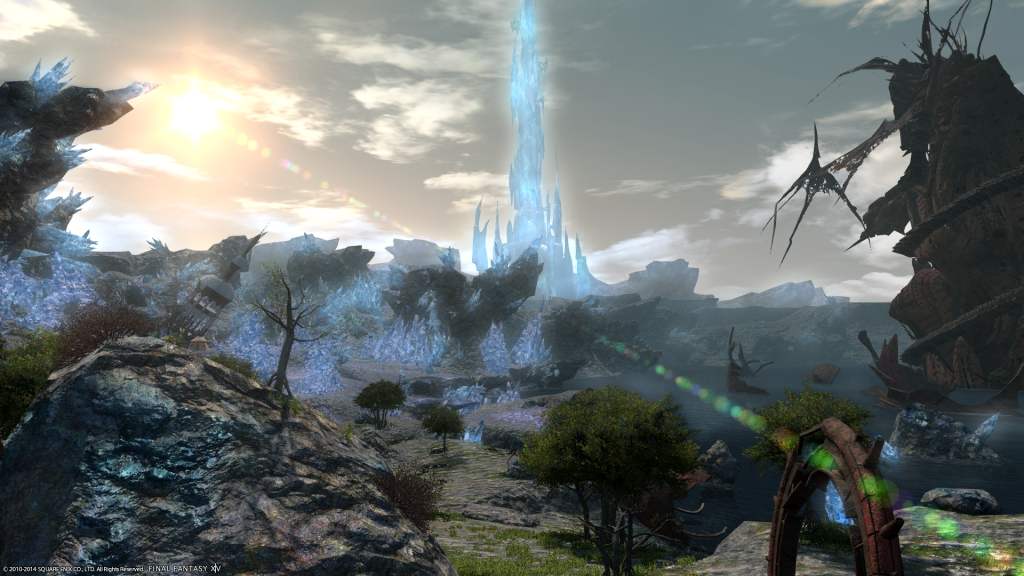 For many MMO oldtimers (who seem to be the majority of bloggers), it just didn't have the hooks that they've been looking for. Personally, a MMO's lore/world building and dungeon/raid encounters are the dealbreakers for my own investment in it and FFXIV has excelled in those aspects. Even the small 8-man endgame raid size has just fit so well into my playstyle that I'm just not interested in looking around for a game to jump to later. My style of MMO monogamy is the sort that sticks with what I'm happy with instead of constantly shopping for something 'better' in the future. I feel that having that sort of attitude sabotages long term commitment to any game, yet also seems to be endemic among many MMO players.

It took about one year before I started to get disillusioned with GW2's Living Story format, but my interest in FFXIV has been relatively stable since its release. Perhaps because I made the effort to plug into various Linkshell and Free Company communities in FFXIV that meshed with my playstyle, I've maintained a core community of folks that I enjoy playing and talking with, which as many MMO vets will tell you is the backbone of having roots in any game long term. It's also something that takes a lot more effort to achieve, since modern MMOs do not really force people to form significant social bonds (another thing MMO vets often complain about).

It just seems pointless for me to wax on about the eloquence of the game's localization, or complement the art direction and character design and music, the fun boss mechanics, the classic Final Fantasy homages, or any of the other systems that I'm sure are pretty irrelevant to people with no interest in the game, or who love the game but don't read MMO blogs. 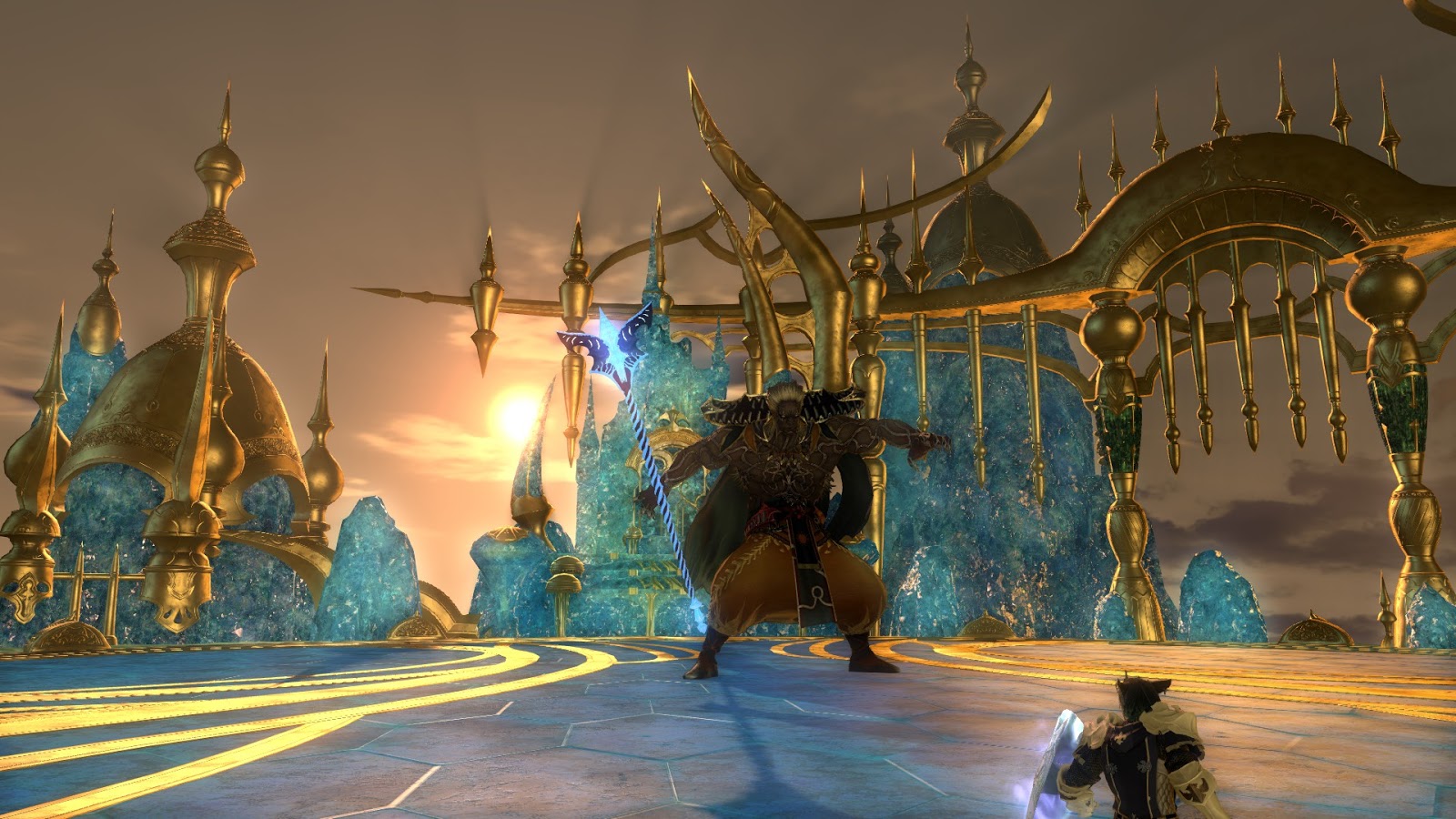 Maybe I'm just getting old, but I care more about investing in and playing the games I'm enjoying rather than writing about them for others anymore. Perhaps it's just a sign my blogging is finally at an end, after all these years.